Why the F35 is a turkey in the Air 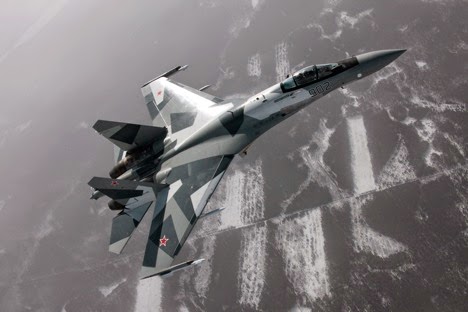 This being thanksgiving in Canada its most appropriate to make a new post on what must be the biggest acquisition boondoggle in history.

The F35 is a princess in the hanger, who knows how much more expensive than more capable aircraft but may be 40 to 50% more costly.  The princess may not be able to fly in the rain because of skin damage. Pilots may not get to train because of the cost of flying. This may lead to dead pilots due to sloppy skill, nothing gets you killed faster in a dogfight as the Americans learned during the Korean war.

We can all like with a high maintenance beauty if the payoff is there. Well the F35 has a Vienna Boys Choir of respected critics.

First they would allege the design of the aircraft makes it a poor flyer and a limited weapons platform.

Second they would point out that its stealth may be seriously overestimated.

Third the reliance on a single engine may be its death knell. All that thrust to move the porky plane may make a reliable engine impossible.