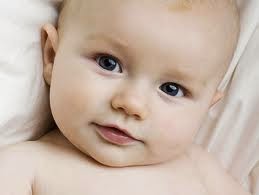 Meanwhile as Justin would say why? Lets find out the root cause: why mostly men are fascinated with children in a sexual way. There is a key there somewhere we can prevent from ever being turned in the future. Case in point the bound feet of Chinese women. Has that not been mostly eliminated?  Humans are sexual creatures, I have zero interest in anal sex, I think it is borderline Gay, NTTAWWT. However anyone who does something I think icky with a consensual partner is mainstream for me, One of the best practices our governments could practice is to find out why adults find children sexual, and porvide a cure.
Posted by Steve at Thursday, October 16, 2014