We coulda colonized Mars instead of Iraq 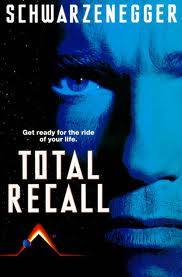 When the last soldier leaves Iraq and the world sees how easy it is to flush $4 Trillion down the toilet, it makes one wonder, what if George Bush had been a fan of Kim Stanley Robinson instead of Tom Clancy.


Could we establish colonies on Mars now? What if instead of invading Iraq those trillions had been targeted at establishing a colony on Mars? If it were a one way trip it would be very doable.  I doubt finding colonists would be a challenge.
There have been many books written about colonies on Mars


I honestly can’t remember anything about this book, but Greg Bear is always
terrific. 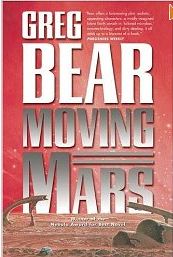 Poondyke of Mars is one of the first handful of Science Fiction that I read. Instead of all the crap movies out there I don’t understand why more Heinlein has not been adapted.  I relish the Philip K Dick adaptations but as an author Heinlein is better. I loved the first Starship Troopers, but like Poondyke it was one of his juvenile targeted novels, he has much better mature ones. 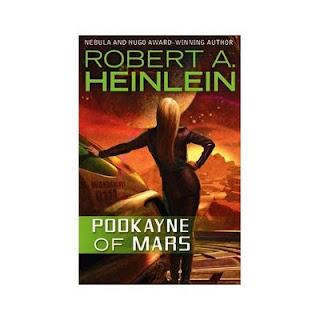 Top of class is Kim Stanley Robinson. Please HBO make it into a Game of Thrones like TV epic. IMHO one of the finest trilogies’s in SF. 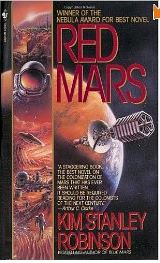 Email ThisBlogThis!Share to TwitterShare to FacebookShare to Pinterest
Labels: Lets go to Mars