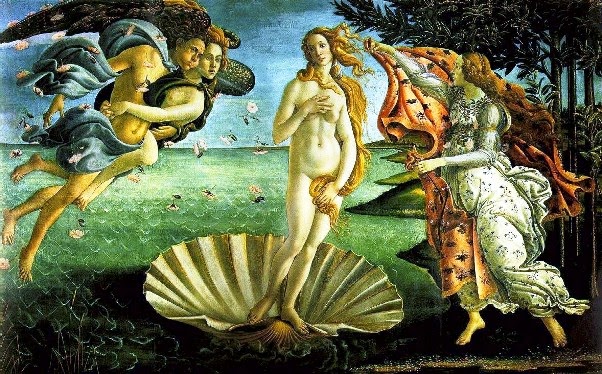 I consume lots of Bell Media. I do not know how much prior research they put into guests. Your interview with Anwar was off flavour. As a viewer I got the message that Bell Media is a ok with downloading. That is because what I heard from your content. Perhaps they believe they are way better positioned to a very low royalty future than Rodgers. Thats my stock tip for the day. Full disclosure I lost my fortune on NORTEL. Bernie Madox is in jail, but the Nortel cartel is living large.

I believe in the future their will be a reality TV show about digital hoarders. They just can not give up their downloads. Kodi is the cutting edge of viewer liberation today. That said I collect DVD an Blue ray. Its in my hands man, I will never trust the cloud. The important part is I curate.
And thats where the money is. I want to own The Wire, The Sopranos etc because I am just a thinking monkey who misses his momma.

Anyway today Allen you went into the dragons den of shepple viewers and told them some truth. I expect that the notice regiment will get some chill. Is this not some kind of manipulation of reality that we should all guard against. I am afraid like a little child who sees a threading email.

So bold of me to talk like that when as you know. When the same thing happened to me I was tail gunner Joe.  I will always fear the Burrka.

Society is breaking down. People are taking out cops in the USA and prior to this in Canada. I would never steal, I would never hurt no one, but if I take a digital signal in a black way I am fine with that. Talk about a dichotomy. I think its a case where peoples grasp of justice exceeds
jurisprisprucence without an impact on civilization.

Its natural law in a digital age.
(Venus in a half shell was revolutionary in its day. Look how far we have come that we can consider this painting a imuutable treasure)
Posted by Steve at Friday, January 02, 2015