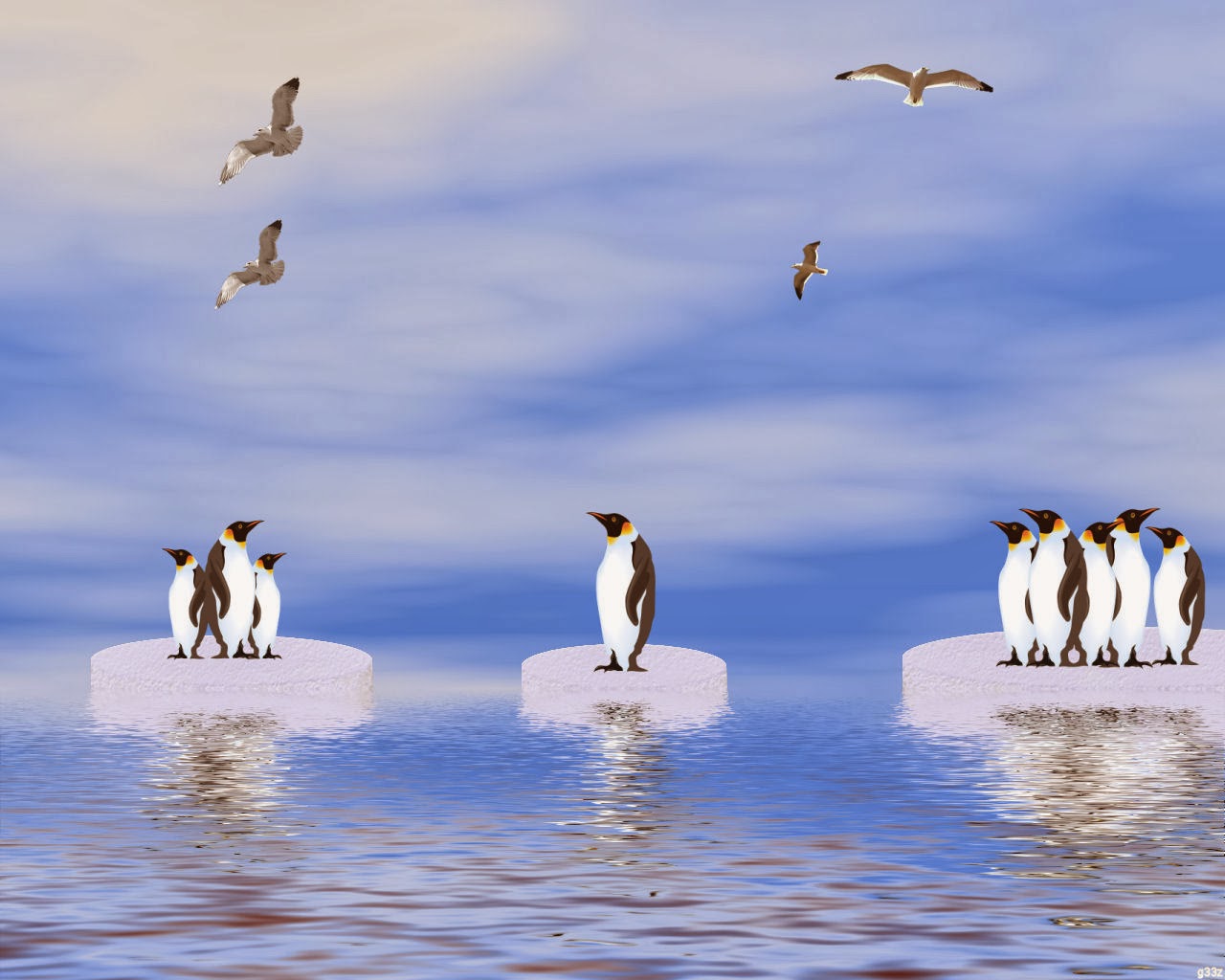 Its so cold that for the first time in his life Jason Kenny felt something hard in his pants and thought he had an erection, then he discovered his fly was not done up.

Its so cold Anthony Wiener is sexting wearing a sock.

Its so cold Nazim Kadri has been moving his feet  when he does not have the puck.

Its so cold Ford can get from the elevator to his office without breaking a sweat.

Its so cold Doug Ford can not drive, his thousand yard stare is frozen and he cant see well enough up close to drive.

Its so cold John Tory will need at least another week to decide on a Mayoralty run, his indecision is frozen in the air.

Its so cold that Porter is flying jets already, they just plowed the snow off the ice.

Its so cold the Tiger mom has let the kids wears shoes outdoors.

Its so cold the Navy's ice breaking canoes are just sitting on the ice, well they always just sit on the ice, but now there is even less hope for this concept.

Its so cold Mayor Ford has switched from crack to cocaine snowballs.

Its so cold the Ford Dynasty is harder to start than an Edsel.

Its so cold that Justin Trudeau got frozen in place, he was walking on water at the wrong time.

Its so cold that infrared sensors can detect a heat signature comming from Harpers heart.

Its so cold the St Clair streetcar is now a maglev.

Its so cold Micheal Therein is burning the notebooks Jacques Martins left behind. The problem is the cold spell will only last about a week and there is a ten year supply of note books.