This is a work in progress. For decades since the Echelon reveal I have known the government is looking and gathering and analyzing everything I do. I am not all that afraid of that if this knowledge is not used for power. Now I am afraid, I know for sure all this knowledge is used for power. I suspect its not one political party or the other, its the watchmen, have seized control. So their agenda becomes our future. If they were a team of really smart people instead of people who feared really smart people I might think its a good thing. Watch Game of Thrones, throughout history intelligence networks have changed foes into allies. But now we are talking about something on a scale never imagined. A global network of power players playing. If they were all socialists I would not object, but it appears they are all Adam Smiths and cant understand why anyone would object to finding the lowest cost labor input. Its something to watch, but in the USA I expect it will bubble over in two to five years. This will be a global match that burns everything not rooted in solid economic ground. The only people to survive in a first world way will be the little countries with resources and the EU. Sell your Gold, buy localized productive resources.

And on the hero villain scale of things I should mention where I stand, just so you know what part of a vision of mankind is my place, my final stand when all the misinformed and poorly educated people come looking for my hide.
Bradley Manning for sure was a traitor, in the context of he disobeyed the orders. but what he revealed would get him an acquittal at Nuremberg. Julan Assage is only guilty of not having a big media organization behind him. its totally ridiculous. Now Mr Edward Snowden is a special case. Here is a guy living on the beach in Oahu making double six figures, with a hot professional pole dancer girlfriend who loves him, who just throws it all away. I blame his public school education telling him to be a patriot. Programming error soon to be corrected. Villain or Hero to soon to predict, but the trend is here is a guy who took the constitution seriously. My pick is super hero Edward Snowdon, and children a hundred years from now will be told by their parents, what would Edward Snowden do?

Rick Saulton a day later expands on my observation about the US school system.


In 1964, after Hoover called King the most "notorious liar in the country" in a press conference, a package was sent to King in the mail, a package the House select committee ultimately traced back to the FBI. Inside this package, one of the most remarkable artifacts in American history was an anonymous letter addressed to Martin Luther King and a copy of an electronic surveillance tape apparently to lend credence to threats of exposure of derogatory personal information made in the letter. We don't know to this day for sure what was on that tape. The heavy speculation throughout the years it was of personal and sexual nature recorded by a device planted in Dr. King's hotel room.
The letter that came with the tape read in part, "you know you are complete fraud and a great liability to all of us negroes. The American public will know you for what you are, an evil abnormal beast. King, there is only one thing left for you to do. You know what it is. You are done. There is but one way out for you. You better take it before your filthy, abnormal fraudulent self is bared to the nation." The committee considered it highly likely that Director Hoover had before the fact knowledge of the action.
So that's a letter encouraging Dr. Martin Luther King Jr. to kill himself, sent to King from the FBI. This happened in American history. It's just one example out of many of how the full weight of the surveillance state constructed to fight the cold war was used against the people working for racial equality. It may have been constructed to defeat the Russians and the genuine threat of global communism, but it was deployed on people like Carmichael and Dr. Martin Luther King Jr.

Secure Browsing? This is a product begging to be Kickstarted. 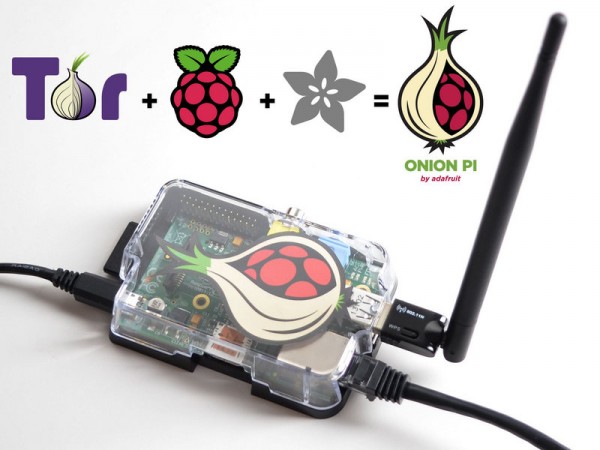 No its not Al Gore, the inventor of the Internet calls foul!
Rodger Cohen who I consider a right wing NYT columnist, says thumbs up!
J Edgar Hoover reminds us why we should not trust the government.

Iceland the last free place in the World? 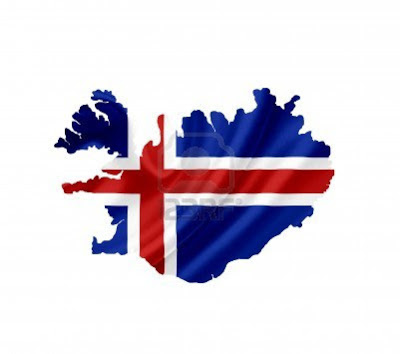